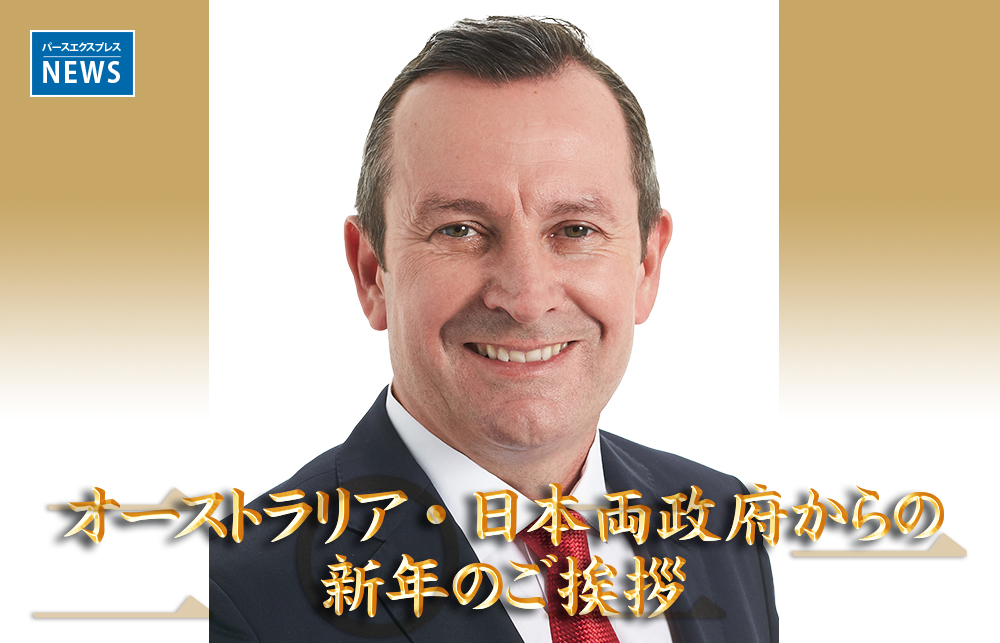 New Year’s Message from the Premier of Western Australia

I would like to extend my warmest wishes to the readers of The Perth Express and, on behalf of the Western Australian Government, wish you all a Happy New Year.

2020 was a very difficult year for many people throughout the world due to the COVID-19 pandemic. But with the development of vaccines and new ways of working, we can look to the future with optimism.

Despite the current restrictions on international travel, the State Government is working with key partners and embracing new ways of working to assist Western Australian exporters to gain a deeper understanding of and access to the Japanese market.

During 2020, a number of online initiatives were conducted in the Japanese market including wine masterclasses where Western Australian wines were showcased to leading sommeliers and industry representatives via virtual tasting events.

The State Government also worked closely with the Federal Government to provide access to air freight to enable Western Australian produce to reach the Japanese market.

I expect our relationship to only strengthen and I encourage Japanese and Western Australian companies and organisations to continue to work together to foster further areas of mutual benefit. 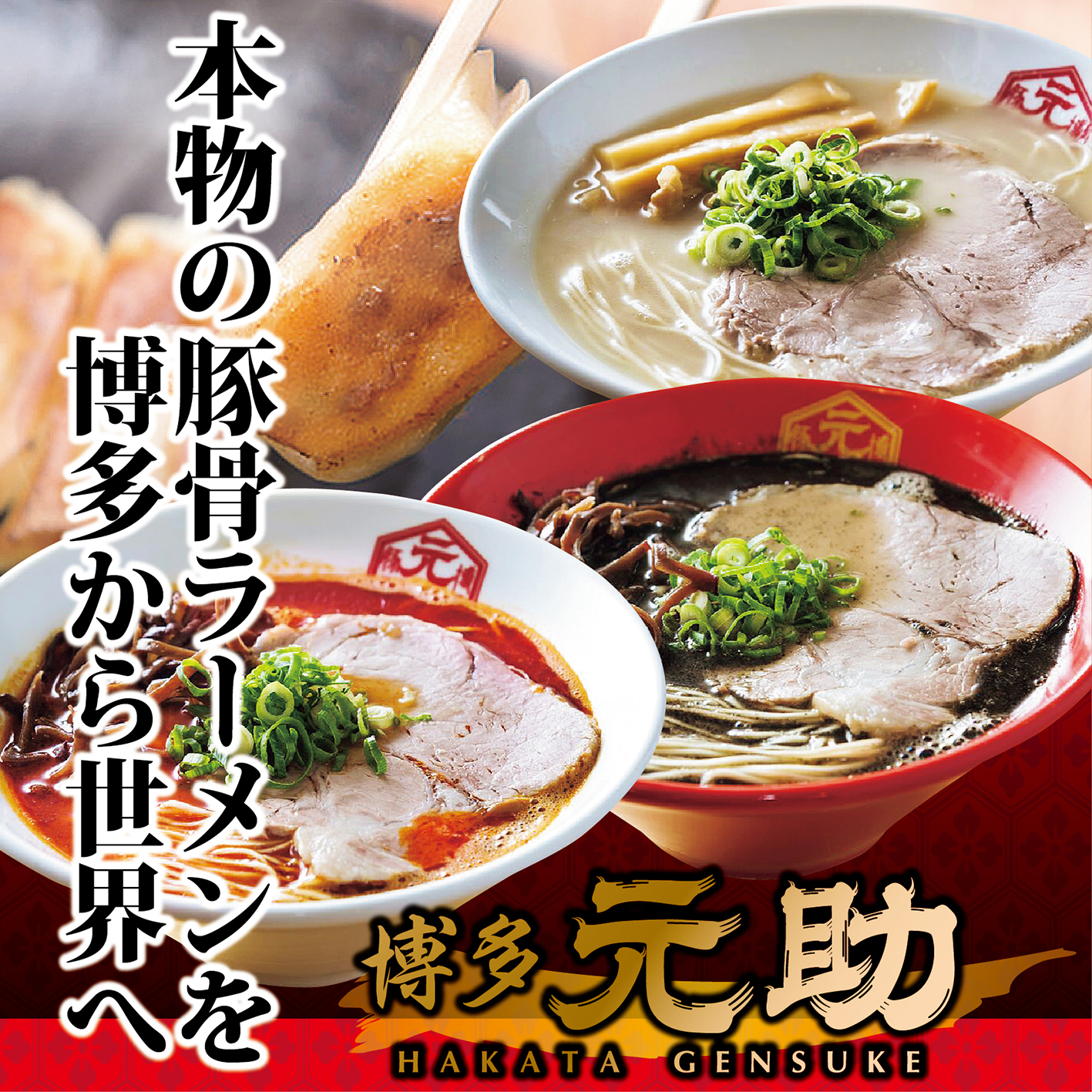 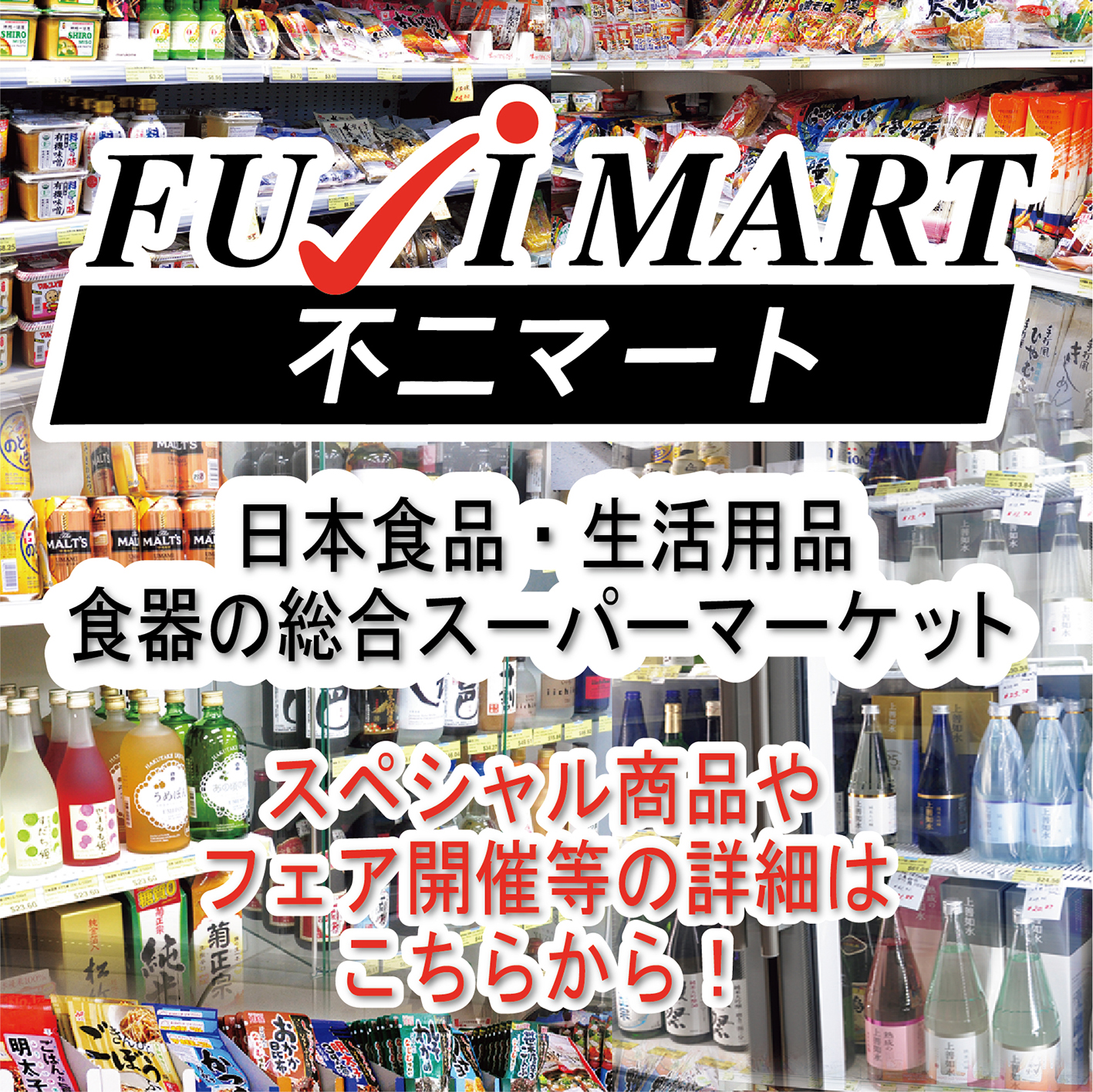